Continuing on from the spirit of my previous post to live life to the fullest and make the most of my time, I shall catch up on my back log of posts from the past two weeks.

On 10 November 2015 I attended the annual Eindhoven Glow event for the first time even though I had previously lived here from 2009 to 2012. It was quite an experience for the senses: 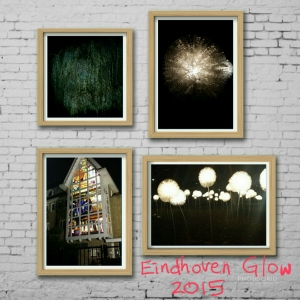 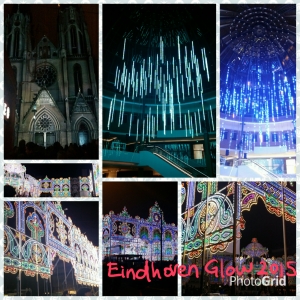 It also reminded me of the time we attended White Night Melbourne (Australia) last year (2014). The great Flinder’s Street Station during the day and during the White Night: 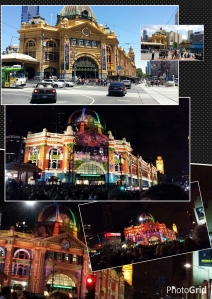 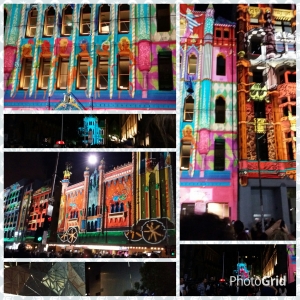 I wonder if I will be able to attend next year’s event – will it be Eindhoven or Melbourne? 🙂